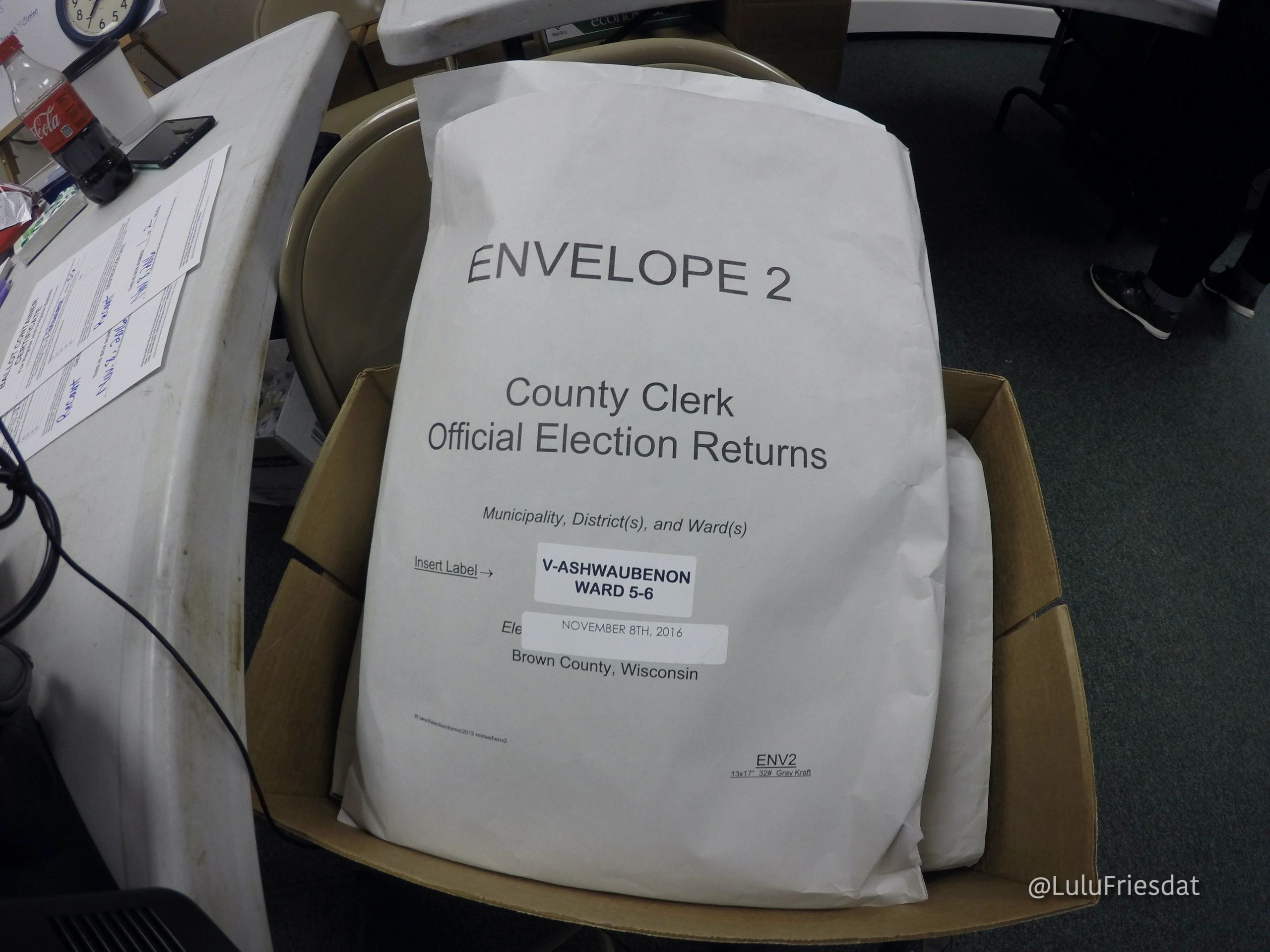 SMART Elections is collaborating with other organizations to establish a corps of trained volunteers to help ensure a secure and accurate vote count. We're using the hashtag #CountTheVote.

The #CountTheVote project is training volunteers:

can we trust election results?

According to a C-SPAN/Ipsos poll in the fall of 2019, "only half of Americans say they believe the vote will be conducted openly and fairly." The Hill reports this "reveals a growing mistrust in the U.S. electoral system."

A 2016 AP-NORC poll found that "most Americans think there is at least some fraud in elections ... Forty-one percent are very concerned and 35 percent are somewhat concerned about how susceptible the country’s election system is to hacking." AP-NORC also found that "nine in ten Americans lack confidence in the country's political system."

Levels of trust, and reasons for distrust vary greatly depending on political ideology, but neither political party's members retain strong levels of trust currently. "Only 29 percent of Democrats and just 16 percent of Republicans have a great deal of confidence in their party."

Elections are better run by neutral administrators than partisan officials. Pippa Norris of Harvard, said in an email to us: political parties running U.S. Elections is a “pure conflict of interest.” Adding that, “In established democracies there are normally ... election commissions,” with, “neutral and impartial professional civil servants.” She cites the UK, Norway and Germany as examples. According to their website, the Australian Electoral Commission, “places special emphasis on political neutrality” to provide Australians with “an independent electoral service.”

Elections and post-election audits need to be transparent and easy for the public to understand.

Many factors can create a lack of transparency.

Elections need to be secure and accessible.

Security experts recommend that as many voters as possible use durable hand-marked paper ballots. They recommend voters with disabilities use secure ballot-marking devices that offer them privacy and independence but do not tabulate votes. Many voting systems in the U.S. have serious security vulnerabilities and many are also old and past their normal period of use. SMART Elections has highly-qualified advisory teams and we follow their recommendations. We also work closely with the disability community to ensure that their needs are articulated and met.

The need for independent audits and oversight.

We can no longer trust that our election results are accurate. We must verify every race, every election. One major component of verification is robust audits, conducted by independent auditors. The principal of neutral oversight of election audits was established by the 2007 Post-Election Audit Summit, which stated, “The authority and regulation of post-election audits should be independent of officials who conduct the elections."

In addition to advocating for audits, #Count the Vote is training volunteers in other ways to monitor and assess the accuracy of the vote.

All eligible voters need to be allowed to vote.

There can be no fair elections in an environment where any eligible voters is discouraged, or not given equal access to the ballot.